10 Best History Books to Help You Better Understand the World

Everything around you is rooted in the past. The best history books can help you make sense of today.
Tomas Laurinavicius 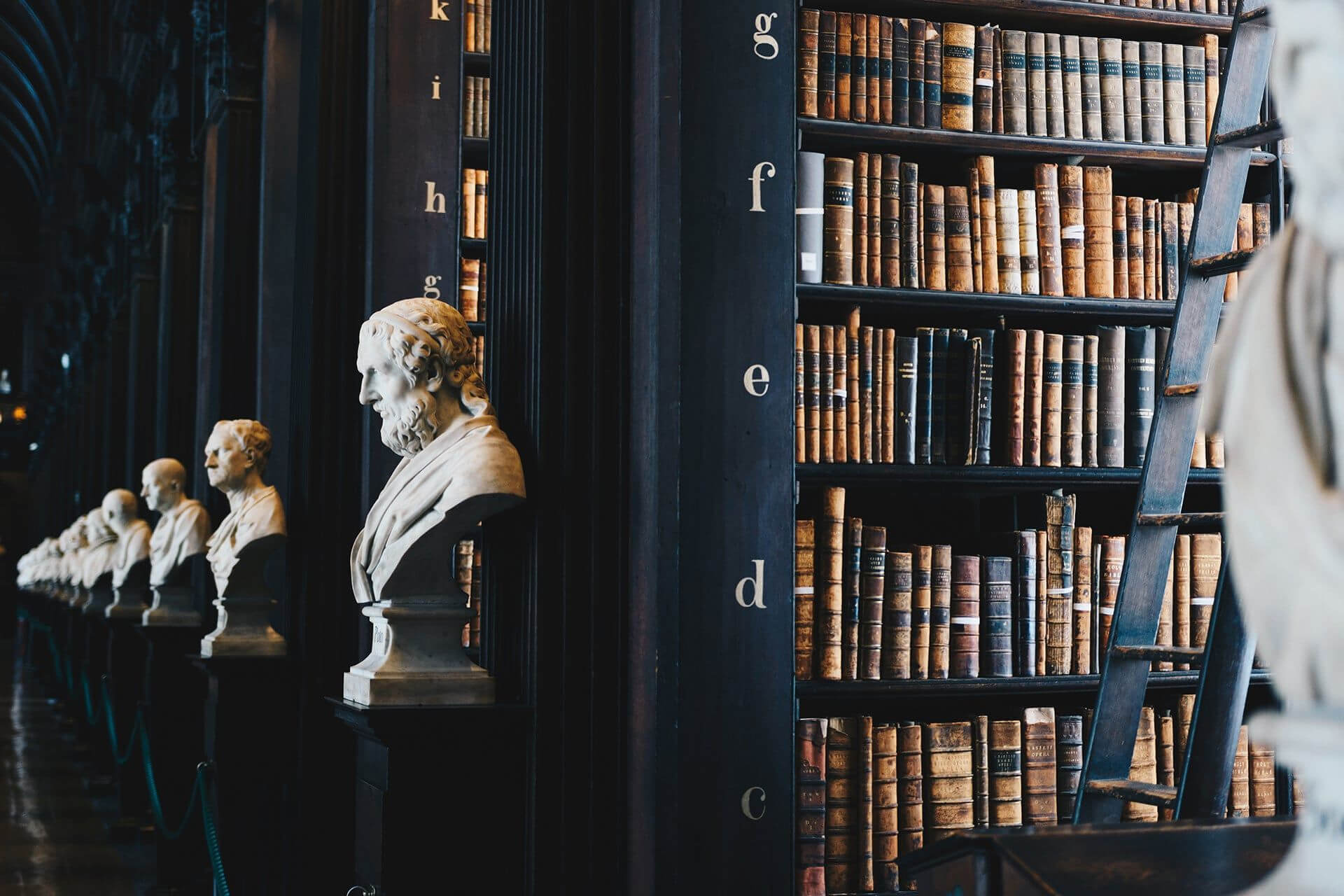 Here's a list of 10 best history books to teach you everything humanity knows about the world.

There's something about reading history. It may feel distant and even fictional sometimes but it gives you a better look at human nature and you begin to see patterns throughout history. You want it or not, what happened in the past can happen again. We must know history to avoid repeating the same tragedies as our ancestors.

Those who cannot remember the past are condemned to repeat it. – George Santayana

Everything around you is rooted in the past. You can study history to better understand how the past shaped the society you live in today. However, studying history can get boring if you read the wrong material.

If you read only one history book, I recommend picking up Sapiens by Yuval Noah Harari, it'll blow your mind.

You don’t have to be a history buff to feel the entertainment of reading history books. The book is written in a way that captures the interest of readers, because this is who we are, regardless of our demographic. The Israeli historian and professor combine research in science and history to explain the three revolutions that shaped human history and where we're headed.

Dying Every Day by James Romm

This book is much enjoyed whether you’re an academic or someone who casually enjoys reading history. You may have heard of the brutalities of a man who was pushed to the throne at 17 by his mother who eliminated any other heir, some by murder.

This man, Nero was under the counsel of a Stoic, yet he failed to apply stoicism in governance. Dying Every Day is about the acquisition of power, by what means, how it is abused, and the series of events that lead to the fall of governance.

A Study of History by Arnold Toynbee

History enthusiasts will love the 12 volumes of well-research and detailed history that spans over thousands of years. Here, Toynbee discussed over 20 civilizations, how they came into existence, their fall, and survival. There is a lot to learn from the mistakes of human societies and governments in the past. It's an exhaustive read, but rewarding as the British historian takes us through various times, people, and places.

Guns, Germs, and Steel deals with the significance of geography to human history. Diamond argues that favorable environments and not biological differences, make it easier to build societies and inventions.

Gender and the Politics of History by Joan Scott

The American historian presents an argument that gender, like race and class, is political. That is, the definitions are agreed or argued, but they don’t occur naturally. The author notes that gender history is not merely to insert women in history books. Rather, there should be an examination of sexual difference formed society and power inequalities. Indeed, a book of power, passion, and ambition.

Hidden From History by Sheila Rowbotham

Before women appeared in TIME’s Person of the Year and Forbes World Billionaires List, women had a long fight against social valuation. The British social feminist delved into the issues concerning women from the Puritan revolution to modern history. The book immersed in topics of birth control, domestic work, working women, and social pressures, among others.

It's important to study the history of one of the largest societies throughout the history of civilizations. Perhaps there is none better to teach us than F. W. Mote, who studied and taught the imperial history of China his whole lifetime. It's unputdownable; a comprehensive history written in a style that even beginners of history books can appreciate.

The Decision to Use the Atomic Bomb by Gar Alperovitz

In 1945, the first atomic bomb was dropped on Hiroshima, Japan. The popular belief is that the atomic bomb was the only solution left to save hundreds of thousands of American lives. The invasion never happened, and the event led to the end of World War II. Alperovitz presents a strong argument otherwise. The political economist believed that the bomb was deployed as a chastisement for the Soviet Union and thus to strengthen diplomacy.

The study of history can be exhausting, if not demanding to the body. This one-volume history book isn't like that. It’s gripping and concise in less than a thousand pages. In short, it’s scholarly but readable and more affordable than large volumes of historical text on the Reformation.

Empires of the Atlantic World by John Elliott

A shorter read than most history books, it’s interesting to note how the British historian covered four centuries, three continents, and a significant number of colonial leaders in the book. The author cites the similarities of both empires despite political and cultural differences. The book also talked about the struggles of both empires to the point of debt.

Different kinds of readers enjoy various types of history books. Some like to burn the midnight oil in an attempt to solve the puzzles of history. Others want to absorb historical information in a light and entertaining way.

Light readers will enjoy most of the history books in this list, except perhaps the large volumes of text such as Toynbee’s and Gibbon’s, both of which entice enthusiasts more. Interest in modern issues like gender inequality may interest you in Rowbotham and Joan Scott’s work.

If you're looking for more book recommendations, check my reading list.