Learn to live a better life from ancient and modern teachers.
Tomas Laurinavicius 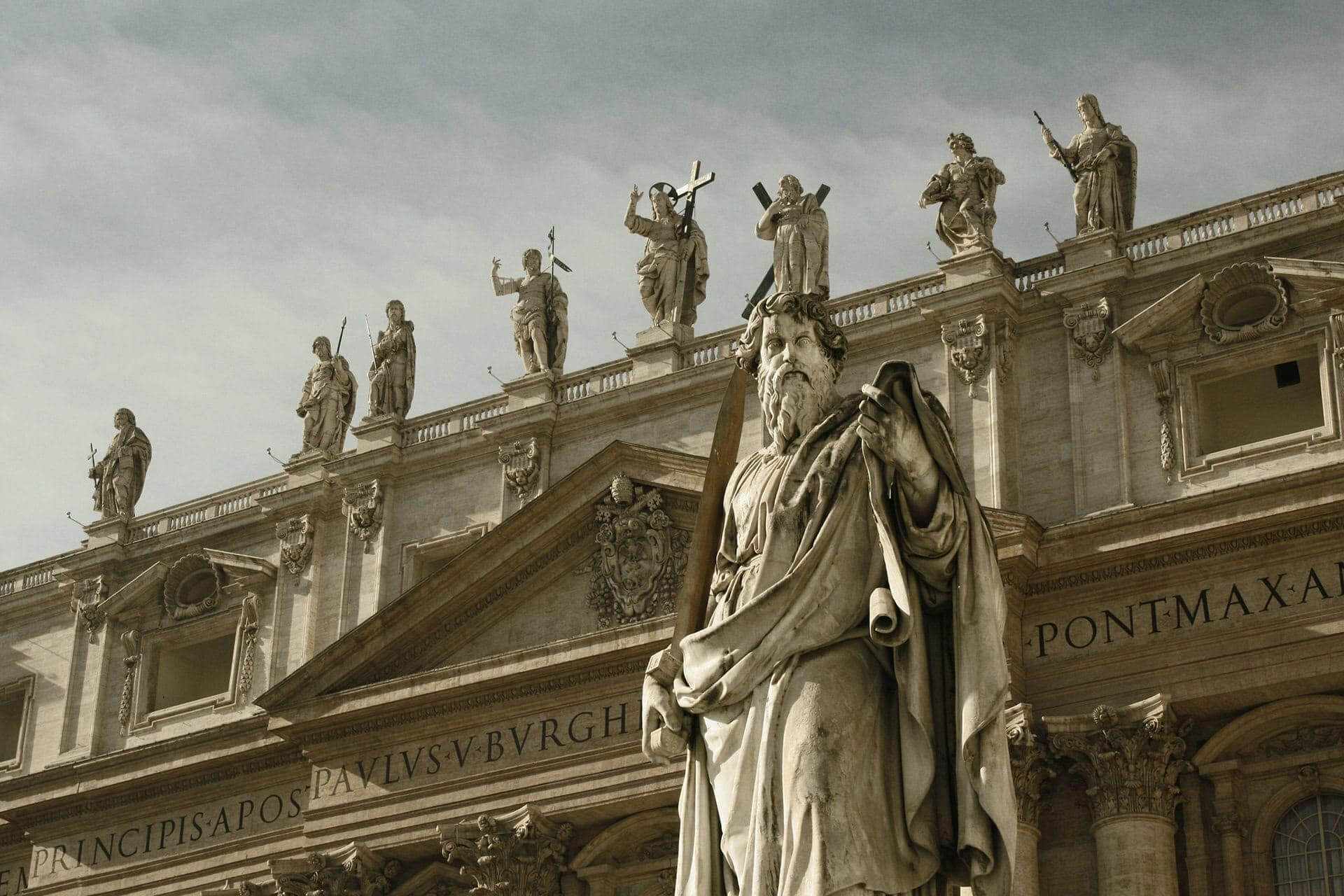 Everyone has weaknesses, limits, and sufferings, even philosophers. The only difference is that they passed on what they learned from their discoveries and experiences, so all of us can learn from them.

All of us who have been introduced to philosophy have a love or hate relationship with the study. The truth is, not all philosophy books are fun to read. But a lot of them are enjoyable and sometimes become practical guides that help people find meaning and reason. It helped me.

We start our list with something light that beginners of philosophy books can read and enjoy. The novel tells the story of 14-year old Sophie who, perplexed with life, takes Philosophy lessons from old masters. She later finds out that the life she lived is not the reality she thought it was and longs to escape from it.

This book is an excellent way to explore many of the questions that prompted philosophers over the course of history. Like Sophie, we start to have questions about our existence and our purpose during this age.

Despite being written for the young audience, the book can be enjoyed by anyone no matter what age they are in. In fact, the book makes philosophy more fun and understandable to consume.

Avid enthusiasts of the 18th-century German philosopher consider this book as his greatest masterpiece and had laid the groundwork for all his philosophical work. Here, he talks about the limitations of knowledge using pure reason. Greatly inspired by Hume’s works, Kant sought to determine if indeed our knowledge is limited to experience.

The book is a journal of six meditations spread over the course of six days. The 17th-century French philosopher discards belief in everything that cannot be proven with absolute certainty. His meditations are focused on what he believes in without a doubt. To this day this book is widely read by lovers of Philosophy.

From Western Philosophy we turn to Eastern Philosophy with a classic from an ancient Chinese philosopher - Lao Zi. The book has been the standard of Chinese thought and spirituality for centuries. It laid the foundation of Taoism with teachings on peace, balance, and harmony with the primary goal of helping people live a complete and fulfilled life.

The Austrian-British studied logic and philosophy of mind. His teacher described him as the perfect example of a passionate and dominating genius. This 75-page book is the only philosophical work published in his life. A book that continues to offer wisdom every time it’s read, it is acknowledged worldwide as a masterpiece.

Letters from a Stoic by Seneca

If we are honest enough, there are only a few people in our lives that offer sound advice. In his time, Seneca played that role and was a trusted advisor to his friends. The book unveils the letters he wrote to friends who dealt with grief, failure, poverty, wealth, and success, among many other things. He embraced practical philosophy, learning from everyday life and from whoever and wherever wisdom comes.

The Greek from Ephesus is known for his belief in constant change, and all things are one (Logos). Interestingly, his life was said to be a lonely one. In this book, he talks about Politics, Theology, and the universe. He also talks about the oneness of mind, character, and how it affects one’s fate.

The meaning of life is something we often ask in various phases in life. Frankl does not attempt to reveal life’s meaning in a one-size-fits-all explanation. Instead, he admonishes everyone that our actions mold that meaning when life asks.

In the book, the psychologist set men in a concentration camp. There, man learns the only thing he has control over is his attitude. Circumstances may or may not change, but what we make out of those circumstances shape our definition of life.

Beyond Good and Evil by Friedrich Nietzsche

Not all will agree with the philosophy of another man. Such is the case with the German philosopher. He was a cultural critic who opposed dogmatism and the belief that there is one truth and that it can be known.

In the book, he rejects the views of old philosophers on morality. For him, the presumption that intentions separate good and evil men only lead to oppression.

Nietzsche is known for his belief that man must discover what morality and truth are for himself. To do this, every man should experiment and suffer before he arrives at what he finds as true and good. There is then no certainty that truth can be found. Allegedly, the philosopher died due to madness, but his work stirs one to think about how our judgments affect others.

The Prince by Niccolo Machiavelli

The Italian diplomat is often referred to as the father of modern political science. This particular work dates back to the sixteenth century, but the philosophy many can relate to it to this day. In the book, Machiavelli moves away from theory to explain political reality. He discussed the principles of governance and how the prince is expected to provide stability during his reign.

Every philosopher attempts in his best words and wisdom, to sort life in a way they see works. Other than that, reading philosophy sparks thought provoking questions.

You might not agree with everything philosophers have to say but it's important to acknowledge the importance of philosophy in life. Philosophy intends to improve life through the quality of thinking. Better thinking leads to awareness, tolerance, and patience. That's what the world needs now.