Brazilian author Paulo Coelho has transformed millions of lives. What are other similar books?
Tomas Laurinavicius 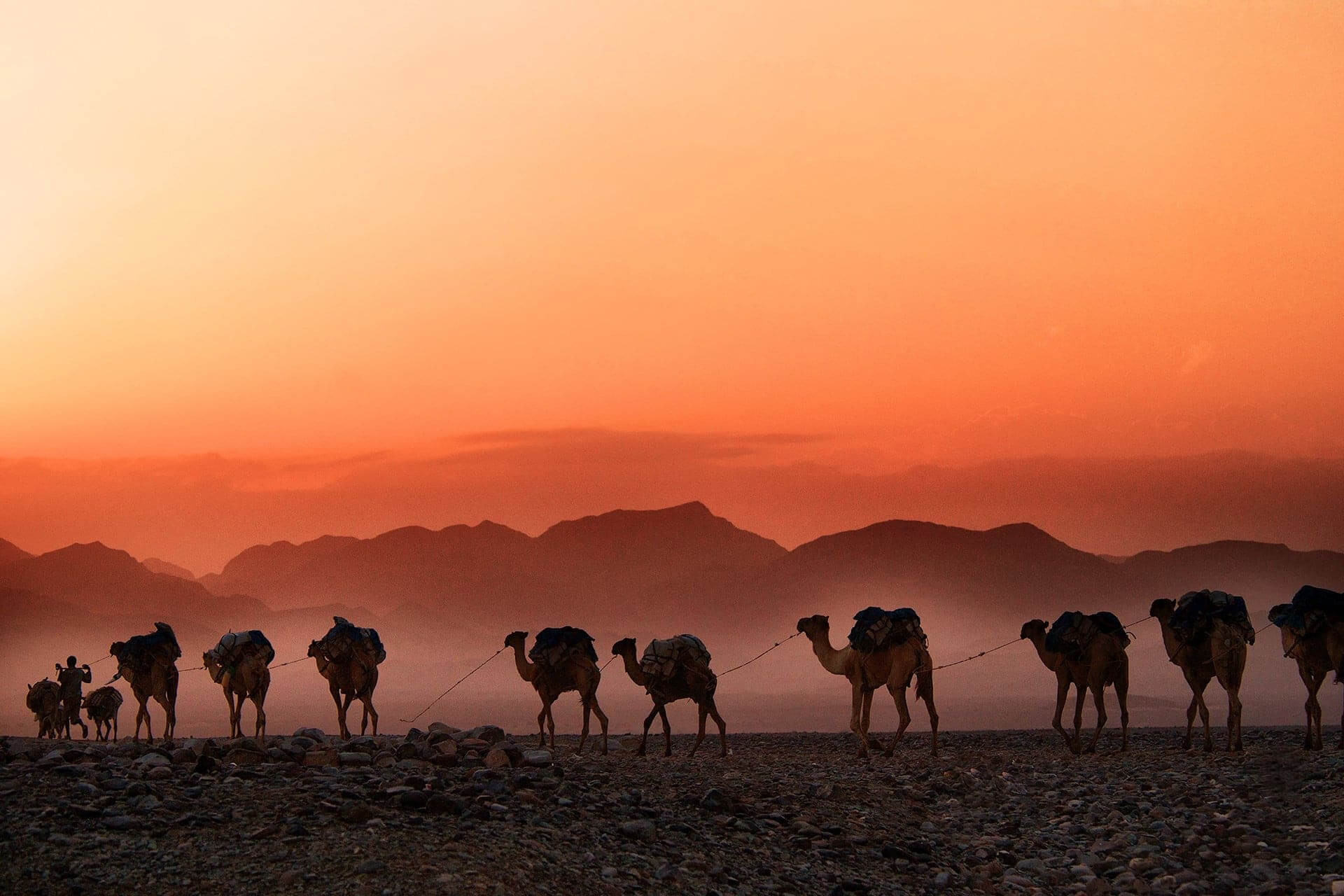 His books are some of the most life-changing books that I’ve read and I’m curious to find out books similar to “The Alchemist.”

Here are some of the best books about living life to the fullest and realizing your Personal Legend.

The Prophet by Khalil Gibran

Readers either love or hate this book.

It embraces spirituality and the belief in the oneness of humanity no matter what religion.

Almustafa, the main character is bound to sail home but lingers partly to impart knowledge and partly because of his sorrow to leave the people in the land that came close to his heart. Many of his wisdom spring from love of humanity towards a lover, children, and even in business dealings.

While in “The Alchemist” the Andalusian shepherd had a purpose, the aviator in “The Little Prince” had frustration with adult life.

Crashing into the desert, he comes across the prince of Asteroid B 612 who left his home and the vain rose whom he loves. He later learns life lessons the little prince learned from the fox and watched as the boy desired to be bitten by a snake so he could return to love and trust the rose once again.

Interestingly, the author in real life was lost in the desert one day and never returned home. The lessons remain, let’s not forget the child we were, trusting and in tune with the heart.

Though Santiago lived life with simple desires, he was called to live his destiny.

The Dzhan tribe are the exact opposite.

They don’t even have aspirations. They live in mere existence as not having died yet, but not living.

People who suffer from depression know such a feeling.

However, the book takes a turn as the hero of the story Nazar Chagataev encouraged the people to live a meaningful existence built on dreams and happiness.

Interesting enough, Nazar himself had every reason to give up on life like the Dzhan as he was abandoned in his young age and fell in love with a woman pregnant by another man.

The book teaches us that if Nazar and even the entire Dzhan nation were able to rise from melancholy, so can anybody.

Way of the Peaceful Warrior by Dan Millman

The book starts during the college years of a young man, a great time to figure out what you want in life.

Dan is the typical achiever, but he finds no fulfillment in what he does, though he is excellent at it. At this point, he comes across an old man he nicknamed Socrates, who taught him to look within himself, outside himself, and then understand. Without knowledge of your life’s purpose, life itself is in vain.

The book ends with Socrates sending Dan off on a journey that led to the other three books in the saga.

The Five People You Meet in Heaven by Mitch Albom

Like Paulo Coelho, Mitch Albom is indeed an inspirational writer that is not afraid to talk about death and learning from life overall.

Learn alongside 83-year old Eddie who ends up with the same career his abusive father had, an amusement park maintenance man. Convinced he had nothing to offer, he saves a young girl, died, and was sent to heaven.

The book teaches us that no matter how insignificant we feel, we play an important role while we are living. Like many of the books here, life is really about finding out that purpose and accepting our role.

A stunning fable about going beyond limits in pursuit of a better existence. Jonathan Livingston is hopeful in himself.

He finds courage and encouragement from no one but himself. Neither his parents or a wise one, and the entire flock support his aspirations. He was alone in the pursuit of his dreams, but he achieved them nonetheless.

As the book begins, everyone has a Jonathan Livingston within waiting to be tested, proven, and succeed.

The Italian novel is a story of acceptance.

We are faced countless times with many disappointments in the various facets of our lives.

The book is not just about traveling, starting anew, or finding oneself. It is also about learning to deal with expectations, loss, and disappointments as a part of life.

In “The Alchemist,” Santiago embarked on a journey to find treasure and finished the course finding not only material wealth but also self-understanding and enlightenment.

Siddhartha lived a life of luxury towards a spiritual journey where he meets Buddha.

In a sense, he traded worldly wealth for wisdom, self-discovery, and truth. Indeed, without such, it would be difficult to chase fulfillment and grasp it.

It is easy to overlook identity if you never had to question yours.

We long to look towards other members of our ancestry in hopes of self-discovery. In the book, boxing champion Abrán González, a young Mexican-American learns of his adoption. The book takes on his quest of finding his birth father and ethnicity.

In the process, he learns about love, staying hopeful, and the importance of identity to every person.

Pillars of Salt by Fadia Faqir

Two women become unlikely friends when they are confined to a mental hospital in Jordan.

They also talk about their lovers and misfortunes in marriage. Maha, whose husband died and Um Saad who felt betrayed after her husband chooses a younger wife.

The book attempts to give light to gender inequality in a traditional, man-dominated society, their neglect, and survival.

Life is an adventure.

Some of us get ahead by being born in a safe and developed country, a mindful and supporting family and some of us have to fight our way to the top.

No matter, how you start, your life story is yours to write.

If you’re looking for inspiration, these books like “The Alchemist” will definitely inspire you to live bigger.