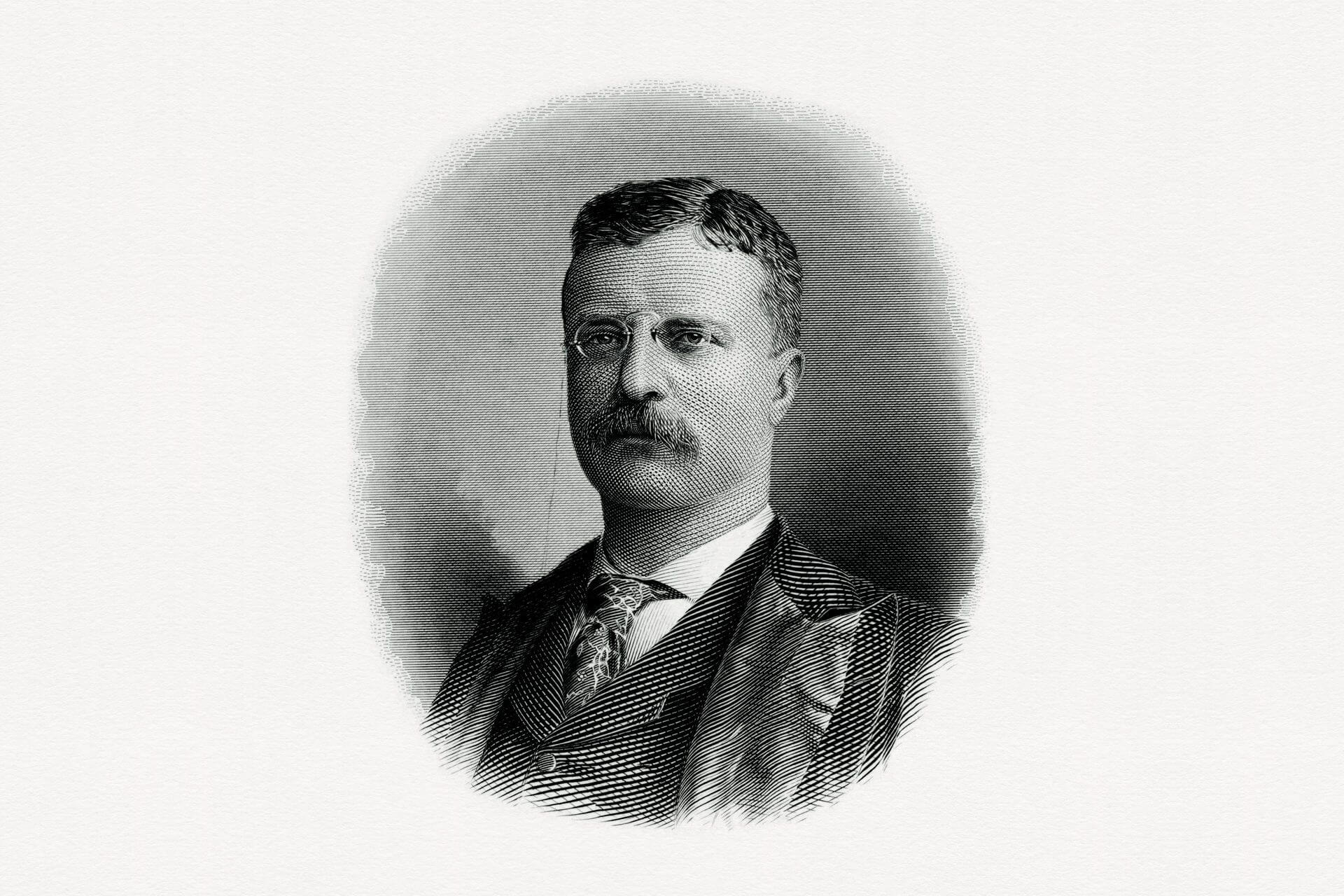 There's something we can learn from the 26th president of the United States of America.

Here are the most inspiring Teddy Roosevelt quotes about life and what matters the most.

Life’s difficulties are often the things that teach us the greatest lessons of all. This truth is especially clear in the life of Theodore “Teddy” Roosevelt, the 26th president of the United States of America who was best known as a conservationist. His presidency, time in government and even his personal family life were without challenges after having lost his wife and mother on the same day. Teddy Roosevelt, however, pressed on and lived to raise six children thereafter.

Theodore “Teddy” Roosevelt showed us the value of hard work, personal sacrifice, love for country, and commitment to mention a few. He best exemplified how a committed family man can still have the energy and time to run a powerful country without compromising time with his loved ones.

If you're an avid reader, I recommend you to check out my review of the best eBook subscription services for book lovers.

“Do what you can, with what you have, where you are.”

“Believe you can and you're halfway there.”

“It is hard to fail, but it is worse never to have tried to succeed.”

“It is not the critic who counts; not the man who points out how the strong man stumbles, or where the doer of deeds could have done them better. The credit belongs to the man who is actually in the arena, whose face is marred by dust and sweat and blood; who strives valiantly; who errs, who comes short again and again, because there is no effort without error and shortcoming; but who does actually strive to do the deeds; who knows great enthusiasms, the great devotions; who spends himself in a worthy cause; who at the best knows in the end the triumph of high achievement, and who at the worst, if he fails, at least fails while daring greatly, so that his place shall never be with those cold and timid souls who neither know victory nor defeat.”

“When you're at the end of your rope, tie a knot and hold on.”

“Courage is not having the strength to go on; it is going on when you don't have the strength.”

“I am a part of everything that I have read.”

“Nothing in the world is worth having or worth doing unless it means effort, pain, difficulty… I have never in my life envied a human being who led an easy life. I have envied a great many people who led difficult lives and led them well.”

“To educate a person in the mind but not in morals is to educate a menace to society.”

“Keep your eyes on the stars, and your feet on the ground.”

“Speak softly and carry a big stick; you will go far.”

“A vote is like a rifle: its usefulness depends upon the character of the user.”

“Whenever you are asked if you can do a job, tell 'em, 'Certainly I can!' Then get busy and find out how to do it.”

“Never throughout history has a man who lived a life of ease left a name worth remembering.”

“When you play, play hard; when you work, don't play at all.”

“It is only through labor and painful effort, by grim energy and resolute courage, that we move on to better things.”

“People ask the difference between a leader and a boss. The leader leads, and the boss drives.”

“Far better is it to dare mighty things, to win glorious triumphs, even though checkered by failure... than to rank with those poor spirits who neither enjoy nor suffer much, because they live in a gray twilight that knows not victory nor defeat.”

“Let us rather run the risk of wearing out than rusting out.”

“Far and away the best prize that life has to offer is the chance to work hard at work worth doing.”

“The best executive is the one who has sense enough to pick good men to do what he wants done, and self-restraint to keep from meddling with them while they do it.”

“With self-discipline, almost anything is possible.”

“The most important single ingredient in the formula of success is knowing how to get along with people.”

“The boy who is going to make a great man must not make up his mind merely to overcome a thousand obstacles, but to win in spite of a thousand repulses and defeats.”

“Big jobs usually go to the men who prove their ability to outgrow small ones.”

“Nine-tenths of wisdom is being wise in time.”

“Old age is like everything else. To make a success of it, you’ve got to start young.”

“Courtesy is as much a mark of a gentleman as courage.”

“A stream cannot rise larger than its source.”

"It is impossible to win the great prizes of life without running risks, and the greatest of all prizes are those connected with the home.”

"All the resources we need are in the mind.”

"Our chief usefulness to humanity rests on our combining power with high purpose. Power undirected by high purpose spells calamity, and high purpose by itself is utterly useless if the power to put it into effect is lacking.”

"There is only one quality worse than hardness of heart and that is softness of head.”

"In life, as in a football game, the principle to follow is: hit the line hard.”

"The men and women who have the right ideals... are those who have the courage to strive for the happiness which comes only with labor and effort and self-sacrifice, and those whose joy in life springs in part from power of work and sense of duty."

"We need the iron qualities that go with true manhood. We need the positive virtues of resolution, of courage, of indomitable will, of power to do without shrinking the rough work that must always be done.”

"At sometime in our lives a devil dwells within us, causes heartbreaks, confusion and troubles, then dies.”

"We must remember not to judge any public servant by any one act, and especially should we beware of attacking the men who are merely the occasions and not the cause of disaster.”

"Order without liberty and liberty without order are equally destructive.”

"Character, in the long run, is the decisive factor in the life of an individual and of nations alike.”

"Every reform movement has a lunatic fringe."

Pick one quote from the list above and put it where you will be best reminded of it.

You can either write it on a piece of paper and post it on your fridge for every member of your family to read, write it on your journal, put it on your office desk, or simply share it with friends to remind them that life can still be better.

If you liked these quotes take a look at my growing collection of curated quotes. Also, check out my 📚 reading list.

35 Badass Quotes to Make You Unstoppable
40 Learning Quotes to Spark Your Love for Education
40 Impactful C. S. Lewis Quotes to Bring You Joy

Thank you for reading. Life Designed is supported by readers like you who buy recommended stuff from affiliate partners including Amazon and others.
Start HereNewsletterScholarshipsNewsletter ArchiveBlog
Reading ListSupportQuotesBooksNow
2010-2021 © Life Designed. Blog by Tomas Laurinavicius. Legal stuff.