Everything Is Relative: A Powerful Perspective on Life

Everything changes when you change your perspective.
Tomas Laurinavicius 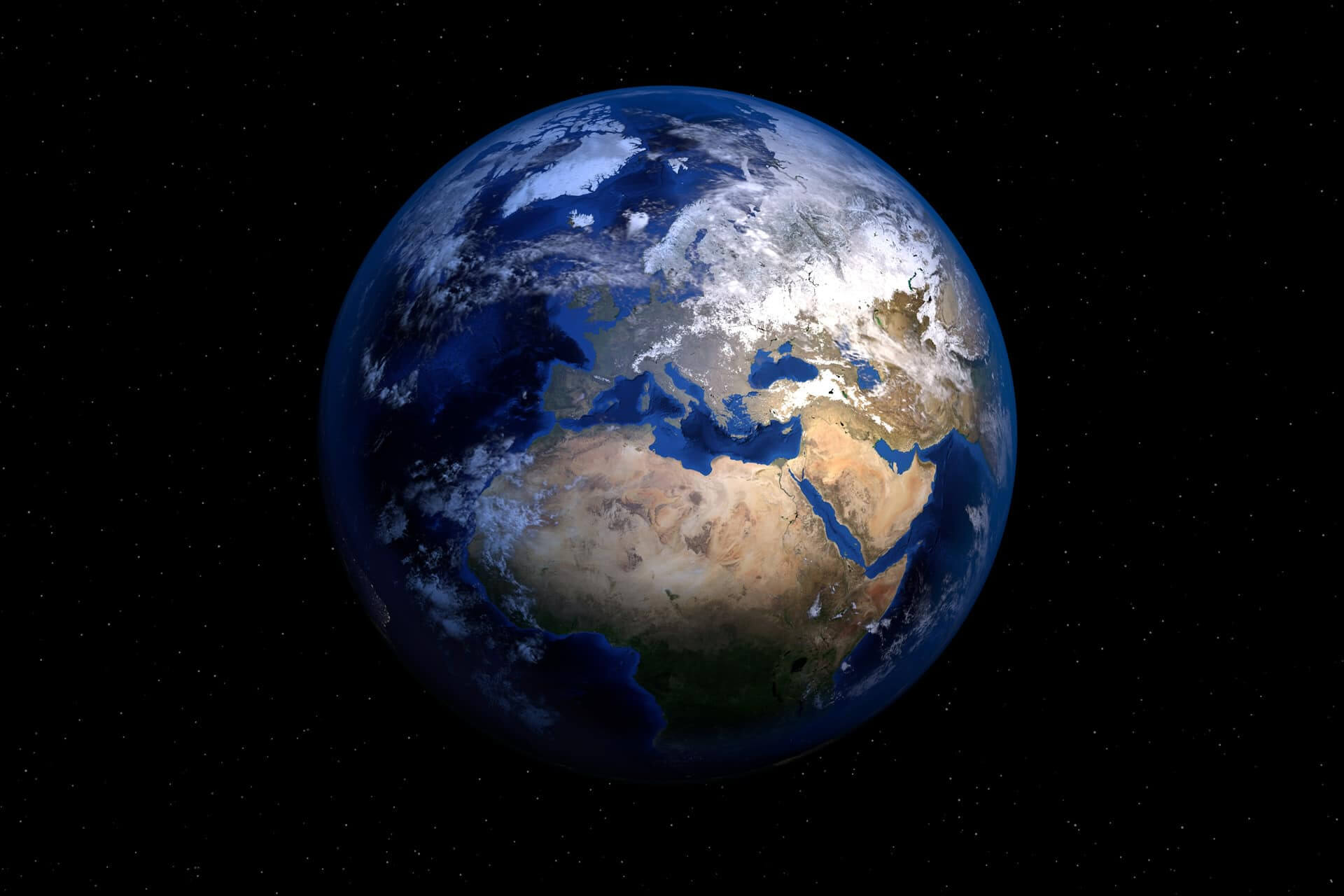 A century ago, Albert Einstein taught us: everything is relative. The way you see the world depends on your point of view and context. What is hot for you might be mild for me, what is a success for me might be a failure to you. There’s no black and white, there’s only the perspective you choose to look at things. Everything can change in a snap when you provide context.

That’s why it’s so important to stay true to your values and treat everyone nicely. You never know the full story to make a fair judgment so you shouldn’t judge at all.

The following fables have had a profound effect on my life and helped me develop a powerful perspective on life. It’s a humbling reminder of our mortality and impermanence.

Read it slowly and let it sink in.

There is a Taoist story of an old farmer who had worked his crops for many years.

One day his horse ran away. Upon hearing the news, his neighbors came to visit.

“Such bad luck,” they said sympathetically.

The next morning the horse returned, bringing with it three other wild horses.

“How wonderful,” the neighbors exclaimed.

The following day, his son tried to ride one of the untamed horses, was thrown, and broke his leg. The neighbors again came to offer their sympathy on his misfortune.

The day after, military officials came to the village to draft young men into the army. Seeing that the son’s leg was broken, they passed him by. The neighbors congratulated the farmer on how well things had turned out.

The Mexican Fisherman and the Investment Banker

An American investment banker was at the pier of a small coastal Mexican village when a small boat with just one fisherman docked. Inside the small boat were several large yellowfin tuna. The American complimented the Mexican on the quality of his fish and asked how long it took to catch them.

The Mexican replied, “only a little while.”

The American then asked why didn’t he stay out longer and catch more fish?

The Mexican said he had enough to support his family’s immediate needs. The American then asked, “but what do you do with the rest of your time?”

The Mexican fisherman said, “I sleep late, fish a little, play with my children, take siestas with my wife, Maria, and stroll into the village each evening where I sip wine and play guitar with my amigos. I have a full and busy life.”

The American scoffed. “I have an MBA from Harvard, and can help you,” he said. “You should spend more time fishing, and with the proceeds, buy a bigger boat. With the proceeds from the bigger boat, you could buy several boats, and eventually, you would have a fleet of fishing boats. Instead of selling your catch to a middle-man, you could sell directly to the processor, eventually opening up your own cannery. You could control the product, processing, and distribution,” he said. “Of course, you would need to leave this small coastal fishing village and move to Mexico City, then Los Angeles, and eventually to New York City, where you will run your expanding enterprise.”

The Mexican fisherman asked, “But, how long will this all take?” To which the American replied, “Oh, 15 to 20 years or so.”

“But what then?” asked the Mexican.

The American laughed and said, “That’s the best part. When the time was right, you would announce an IPO, and sell your company stock to the public and become very rich. You would make millions!”

The American said, “Then you could retire. Move to a small coastal fishing village where you could sleep late, fish a little, play with your kids, take siestas with your wife, and stroll to the village in the evenings where you could sip wine and play guitar with your amigos.”

Everything in the World Is Relative

Is everything relative? It depends on how you look at things and you must always seek a new perspective on life.

You can have anything you can imagine if you are willing to pay the price. But you’ll never be satisfied with life if you just mindlessly try to control everything. Life is like a river, you can’t control it fully, it flows where it wants, it was flowing before you and will flow long after you. Choosing the right perspective on life matters more than you think and only you can choose one that makes your life meaningful, happy and complete.

Two fables above illustrate the importance of perspective clearly. For the Taoist farmer, he had the choice to look at his personal situations in a positive or negative light. Everyone around him was making snap judgments and labeling these situations as “lucky” or “unlucky.” The farmer, however, chose to wait to judge the situation until he had more information and time to form a solid opinion. The same thing happens every day all around the world. There are no bad and good things. There are just things. We tend to label everything, attach meaning and emotion to things and events and complicate our lives.

My math teacher used to say, “no matter how good or bad times are, it will pass.” Don’t attach yourself to a certain environment, people or emotions. Life is a journey and you are just a passenger.

I reread the Mexican fisherman story from time to time to remind myself that life is really simple unless you make it complex. The MBA man was trying to create his “dream life” through professional and financial achievements, while the fisherman knew that he was already living the dream: working a few hours and spending time with the people he loved the most.

You might already be where you want to be and have everything you need. Stop chasing the next shiny thing and ask yourself what you truly want after it’s all said and done? You may save yourself decades of hard work and spend that time enjoying life with the loved ones.