Hacking the Habit Loop to Improve Your Lifestyle 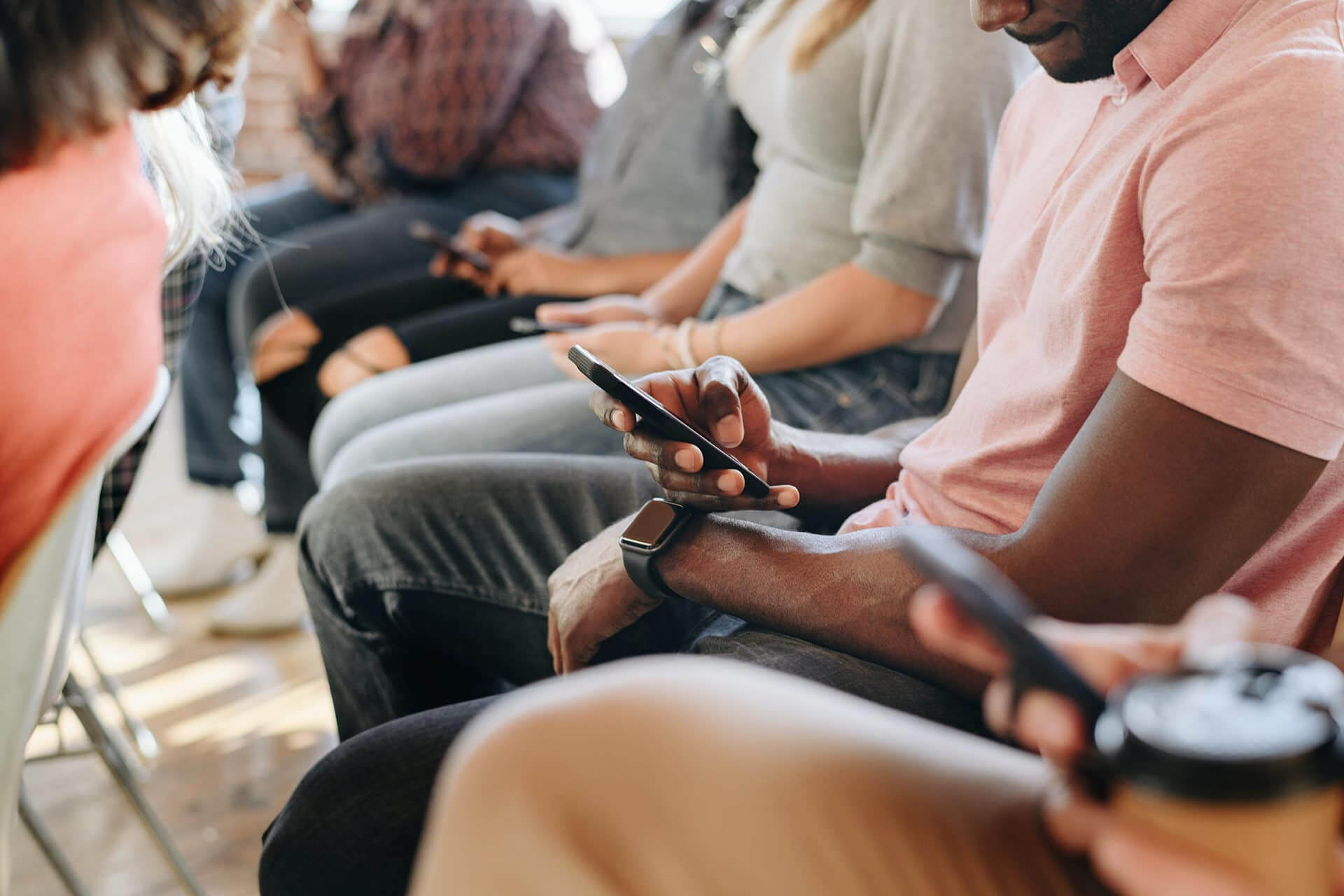 By understanding the behavior science, you can begin hacking the habit loop to improve your lifestyle.

By targeting tiny habits you can create change with little-to-no effort.

Charles Duhigg in his bestselling book, “The Power of Habit” talks about the habit loop and how it essentially powers all our habitual behavior.

To put it simply, the trigger is what activates the habit. It can be internal or external.

The internal trigger can be emotion, thought, feeling, desire, itch and anything that comes from within.

Example: You’re bored and you go get a snack and then you have something to do, the reward is sugar and defeated boredom.

The external trigger can be a colleague smoking, a ticking clock, rain outside and anything else that is out of your control and comes from outside.

The routine or the actual performance of the habit is what follows the trigger.

Imagine the athlete running the race. The trigger is the shotgun signal, the routine is the actual racing the distance and reward is a reward. It’s glory, fame, sense of accomplishment, medal and sometimes more than that including money and acquired status.

How to Acquire Desired Habits

Now that you know how habits are designed and how they work let’s see if you can acquire them.

Even though the theory is simple there are some complex things involved in habit-forming. Charles Duhigg writes that, sadly, no habits can be eradicated, they must be replaced instead.

Instead of quitting smoking you must find a new habit to replace smoking. To replace the smoking habit it’s crucial to break it down and understand clearly what triggers it, what is the routine and what is the reward.

Duhigg claims that all you need to change is the routine and you can keep the same trigger and reward. The next time you are bored and need a break and you want to smoke, go and play a game on your phone, do it for some time and you’ll get the reward of disconnecting and forgetting your problems.

Now, as you already know, things are not that simple.

Breaking habits is hard because it’s highly subconscious, meaning you aren’t even aware it happens. If it was easy everyone would get a six-pack, quit smoking, earn more and enjoy amazing relationships.

It’s crucial to write down and visualize the process of replacing your bad habit with a new habit. That will help you bring more awareness to your behavior and allow you to hijack the habit before you automatically jump into the routine of smoking or any other habit you want to replace.

Studies show that about 40 percent of human behavior is habitual. It runs on autopilot without us having to evaluate and make a decision on how to respond.

That means every time you expose yourself to a new environment, area, people, problems and so on, you have an opportunity to re-shape your habits. To do so you must be extremely aware.

Human brain defaults to the safest and least resistance path. Your brain is designed to get the result in the fastest and safest way, most often neglecting the long-term benefits. The human brain hasn’t evolved four thousands of years.

What does that mean?

The next time you come into the coffee shop, observe yourself, what you do being in a new environment.

If you tend to stand in the corner or take the closest seat possible without having to walk too far or without having to face people and trying to avoid any contact this will quickly become a habit in that setting and the next time there is a big chance you will come and stand at the same spot, walk the same path and sit at the same table and order the same coffee.

Once you are aware of these things you can start forcing yourself to do the least comfortable but more beneficial thing. You can say hello to everyone around you, you can take a seat the farthest from the door so you need to walk more which is good for you even if your brain is lazy and tells you to choose the easiest, closest seat.

Every time you expose yourself to a new environment you have a chance to consciously replace your habits.

You’ll be more sharp and uncomfortable if you decide to train new habits the first time you change your environment, otherwise, it will become too familiar and you’ll default to your old habits.

It’s a practical book that explains how to build habit-forming products.

I liked how Eyal extended the previously mentioned habit loop by Charles Duhigg and added an extra, fourth step to the habit loop – the investment.

The Hook Model by Nir Eyal has four phases: trigger, action, variable reward, and investment. The fourth step that he adds to the habit loop is clear in all digital products but I believe it exists in every habit loop whether digital or physical.

Whether it’s smoking, reading, biting your nails or updating your LinkedIn profile. The fourth step in the habit loop, the investment is what essentially makes the whole habit loop more valuable over time it’s performed.

At the beginning it’s hard to get started, you have excuses, you feel weak and tired, your body is sore, your inner voice comes up with all the possible excuses and you have a conversation with yourself discussing whether it’s worth it or you should quit and go back to binge-watch your favorite shows devouring chips with beer.

But, if you shut the voice in your head and keep going, now with every workout you feel stronger investing more into taking care of your body what essentially pulls you back into the habit loop.

You get a gym membership, buy new shoes, hire a personal trainer, prepare food for the week, and visualize yourself looking good on the beach on the upcoming beach holidays.

All that investment you made throughout the time makes your habit more valuable and harder to get rid of.

Humans are incredibly irrational and biased.

Bias is a cognitive error that makes our thinking delusional and dysfunctional, yet it serves us as well by preserving energy on making complex decisions.

There are 175 documented biases and one of the most common is called sunk cost bias. Which can work for your advantage. In economics and business decision-making, sunk cost refers to the cost that has already been incurred and cannot be recovered.

Simply, the sunk cost bias is the tendency of people to irrationally follow through on an activity that is not meeting their expectations because of the time and/or money they have already spent on it.

That’s why you keep using old software, finish reading books you hate and stay at events you don’t enjoy. You simply want to justify your sunk costs and make the most of it, because you already invested in it.

Why It's Hard to Combat the Digital Addiction Habit

Nir Eyal claims that every time you run the hook cycle and take the extra step to invest in it, you strengthen the tie and the liability of sticking to that habit longer.

That last bit, the investment that keeps us running the cycle again is used by smart businesses that create customer habits and gain a significant competitive advantage.

You’re addicted to Facebook and not to Google Plus (which is dead now).

And there is one clear reason.

You invested in using Facebook, you spent hours connecting with friends, updating your feed and giving out information. You won’t be able to do the same with all social networks.

The fourth step in the habit loop, investment is the reason why it’s so hard to abandon old tools, services and habits and replace them with the new ones.

By default, you resist change.

Your hard work is a sunk cost and you don’t want to admit it so you keep investing. Nir Eyal writes that the more users invest time and effort into a product or service, the more they value it.

In fact, there is ample evidence to suggest that our labor leads to love. The fact helps us better understand human behavior. Once users have invested the effort to learn how to use the software, they are less likely to switch to a competing product.

The bad news, your behavior is mostly habitual and you can’t get rid of the undesired habits.

The good news, you can force yourself to replace habits one by one by hacking the habit loop and attaching an incentive to it.

From my experience, meditation helps.