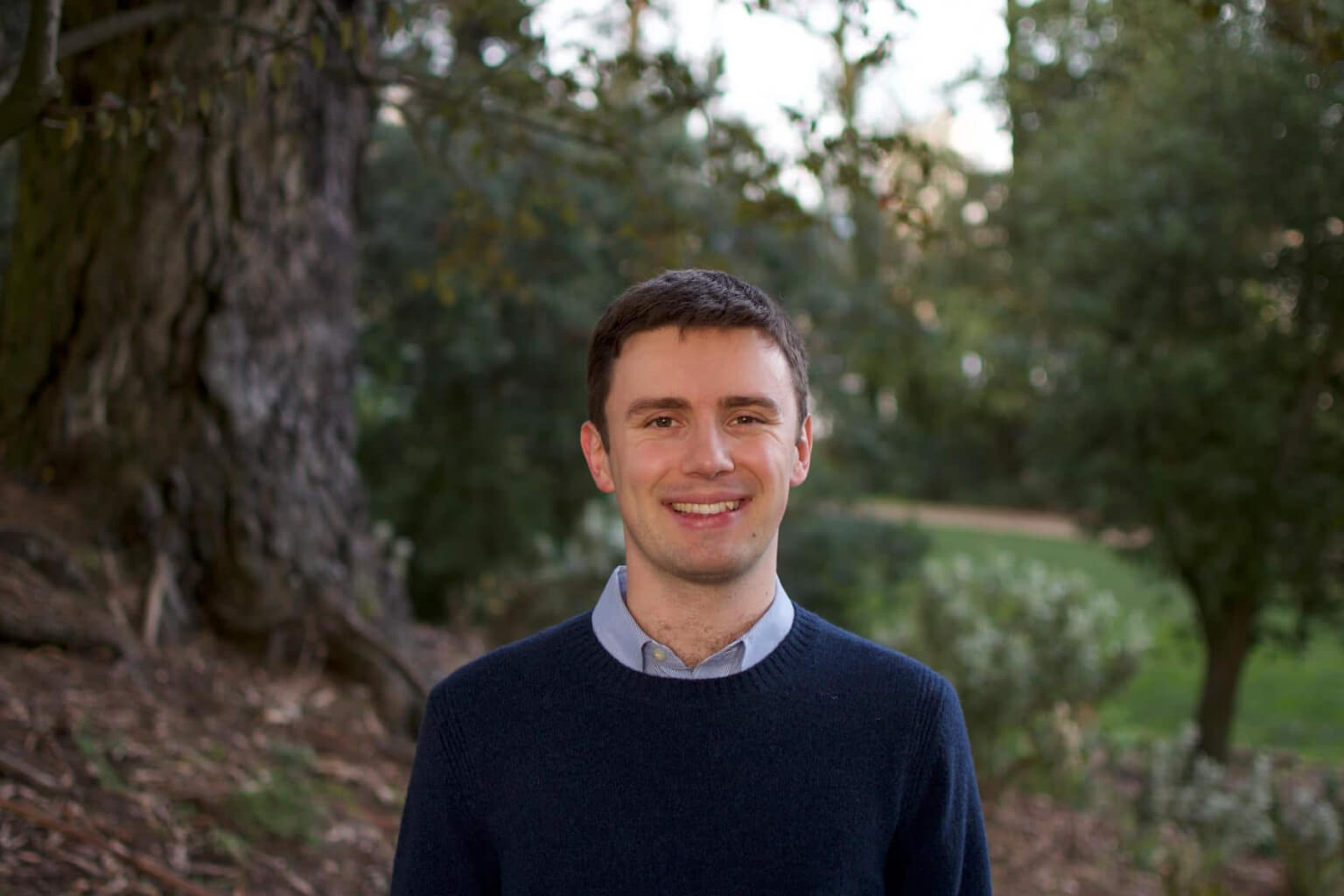 Once I was interviewed on My Morning Routine, a website that documents the morning routines of high achievers. One of the inspirations for my own interview series.

Today, I'm thrilled to interview Benjamin Spall, one of the co-founders of My Morning Routine, who together with Michael Xander released a book with the same name diving deep on the morning routines of the most extraordinary minds living today.

Benjamin Spall is a writer and the co-author of My Morning Routine in which today’s most talented creatives and businesspeople share their secrets to unlocking greater energy, focus, and calm – starting first thing in the morning.

Creating a daily task list, for sure. It’s funny to think, but a little over a year and a half ago I had no daily task list at all. I would go into the day blind as to what my most important tasks were for that day (I used task management software for my My Morning Routine work, but that didn’t cover everything in my life).

Since switching to creating a daily task list, which we touch upon in the book, I’ve made knowing what I need to get done, and for the most part, doing it, a habit. This includes everything from my big tasks for the next few months (I keep a “today” and “later” list side by side) to my smaller daily tasks.

I set yearly goals and check in with them every day by physically writing them out above that day’s task list, while answering questions related to whether my previous day of work got me further along to completing my goals for the year.

When it comes to writing, I always want to sleep on a draft (if I’m writing an article it will typically only receive 2-3 drafts; a book, of course, receives many more). I also like to outline an article ahead of time whenever possible, as doing so allows me to jump right into the meat of the work (the writing) the moment I sit down the next day.

It varies, but right now we’re going between oatmeal (with cinnamon, honey, and ground flaxseeds), and these overnight oat/nut bowls with hemp milk. My wife makes the latter so I’m not entirely sure what’s in them, but they’re my favorite. It’s just a bunch of nuts (I’m struggling not to make a joke here) and it’s delicious.

We touch upon sleep habits and evening routines a lot in the book because having a relaxing evening is so essential to having a good morning (as we like to put it; your morning routine starts the night before). Many people spend their evenings running up the hours before they’re finally bored enough to go to bed, and this was certainly the case for me for a long time.

Nowadays, living with another person (the inventor of the aforementioned delicious nut bowls) means that we both do a good job of pushing us to go to sleep when we’re pointlessly staying up late. With that said, my wife is a night owl and I can barely keep my eyes open past 10:00 pm, so there are definitely times when I’m nagging at her to go to bed at 10:30 pm or 11:00 pm because I’m falling in and out of consciousness while attempting to read a book. Unfortunately, she’s learned that eventually I’ll fall asleep for good and she can have some uninterrupted time to herself.

Lots of books. I try to read older books as much as possible, as for the most part, these have stood the test of time for a reason (I do still get pulled in and read a newly-released title from time to time). In terms of people, it’s tough to put too much on any one particular person, but if I were to name one non-family member who continues to inspire me for his character, it would have to be Barack Obama.

I read both of his books last January just after he left office (I was missing him, man) and wow, he can write. And while I know it’s all-but impossible to put politics aside nowadays and simply respect someone for who they are as a person, I struggle to see how anyone could dislike the man.