Habits and Routines of Entrepreneur, Speaker and Author Jared Kleinert 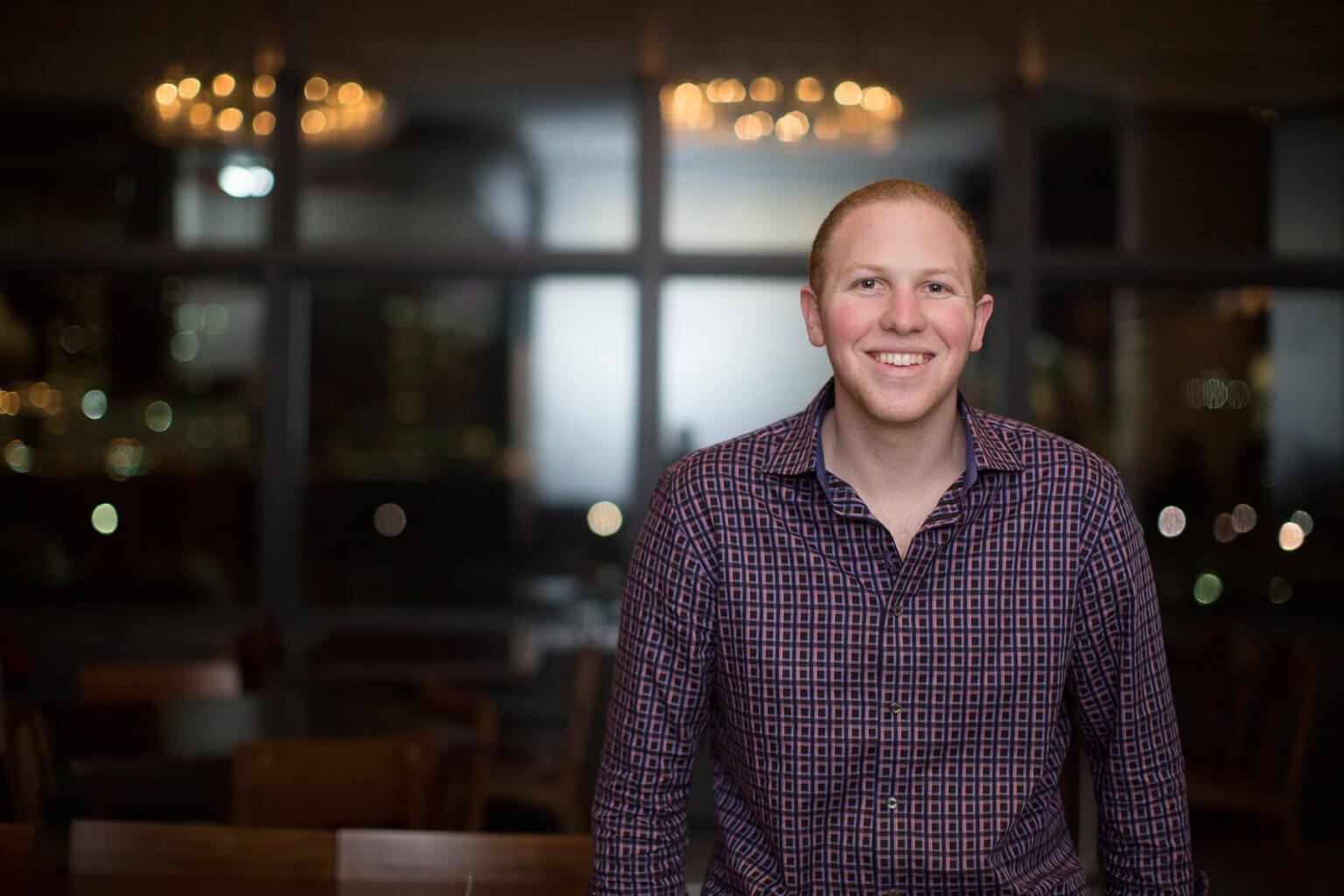 I've connected with Jared Kleinert after he got in touch with me for “Millennials To Watch” interview on his blog. I admire Jared's attitude and what he's doing in life.

He's been named the most connected millennial and is releasing his second book, “3 Billion Under 30,” featuring the most successful and influential Millennials.

In this interview, I've asked Jared to share his habits, decision-making process and learning rituals.

Jared Kleinert is an entrepreneur, TED and keynote speaker and award-winning author of two books (most recently “3 Billion Under 30”) who’s been named USA Today's "Most Connected Millennial" after spending years identifying and connecting hundreds of the world's smartest and most talented Millennials.

His first book 2 Billion Under 20 was voted the “#1 Entrepreneurship Book of 2015” and he's become a go-to marketing and business development consultant for venture-backed startups, Fortune 500 companies, New York Times bestselling authors, and others.

He's been featured by almost every major media outlet including Mashable, FOX, ABC, Washington Post, Forbes, Fortune, Fast Company, and others, and the United Nations has named him a “Champion For Humanity.”

My biggest "habit" is consciously spending time with mentors, peers, and friends who are positive, inspiring, and true to their word. As I've surrounded myself with top-performers in various industries and entrepreneurial minds who outthink, and then outwork, most everyone else, I'm uplifted to do the same.

This forced me to say "no" to a lot of other opportunities, and included really focusing on creating a world-class product, a network of supporters around the project, and thinking of all the ways I could promote and prepare for the book's January 17, 2017 release date. Therefore, I had this big thing to hold as the basis for deciding how to use my time, and then I added in day-to-day exercises like setting aside large blocks of time for uninterrupted work, using software tools like MixMax to manage my inbox and save me "micro" amounts of time over-and-over again, and even traveling away from my normal home of New York City to prevent myself from being too social during crucial months leading up to my book's release.

How Are You Modeling Your Life?

A good exercise for life-planning is a Painted Picture which you can use for your business or adapt for personal use.

In July 2014, I sat down and envisioned what I wanted my life to look like three years later (which will be this July), and every once in a while, I reviewed that list. Surprisingly, I've hit almost all my markers or descriptions, and I'll most likely do another Painted Picture this year for how I want my life to look like by summer of 2020!

I usually set my schedule in advance, and batch meetings or calls on one or two days during the week so I'm relatively free and unbothered the rest of the week, which is when I can actually edit, or write and send out sales emails, or create pitch decks, or whatever it is I have to do that is important. I try to do creative work in the mornings and more "maintenance" work or meetings in the afternoons when I can.

I usually skip breakfast and have coffee instead, but then I'll eat nice lunches and dinners.

By having lots of smart friends, I'm constantly being bombarded with new information on calls, at social events, via texts and emails referring me to new articles or books to read, and even just posts in my Facebook News Feed. I am slowly, but surely, building up a meditation practice too, but it is a work in progress.

Most of the time, I'll meet new people in a "warm" fashion, whether someone is making a direct intro on my behalf or I'm attending an event and meeting like-minded people there who have built trust with the host over time (as I have). I also force myself to meet people I admire by researching top-performing Millennials for a living and sharing their stories.

I don't have any sleep rituals, but I sleep well at night!

I invest almost all my working time into things that have "exponential" and long-term business potential and isn't necessarily an immediate payoff. While my grandparents aren't fans of this strategy, I'm young and can take much greater entrepreneurial risks. I know that if one project "hits" in the next 10 years (or 20!), I'll be able to receive a positive ROI on all the hard work, opportunity costs along the way, and time.

I've had highly formative mentors, good and bad, along the way that have shaped me.

I read a lot of nonfiction business books (and really don't read much else right now), and “The Law of Success” by Napoleon Hill is by far my favorite book.