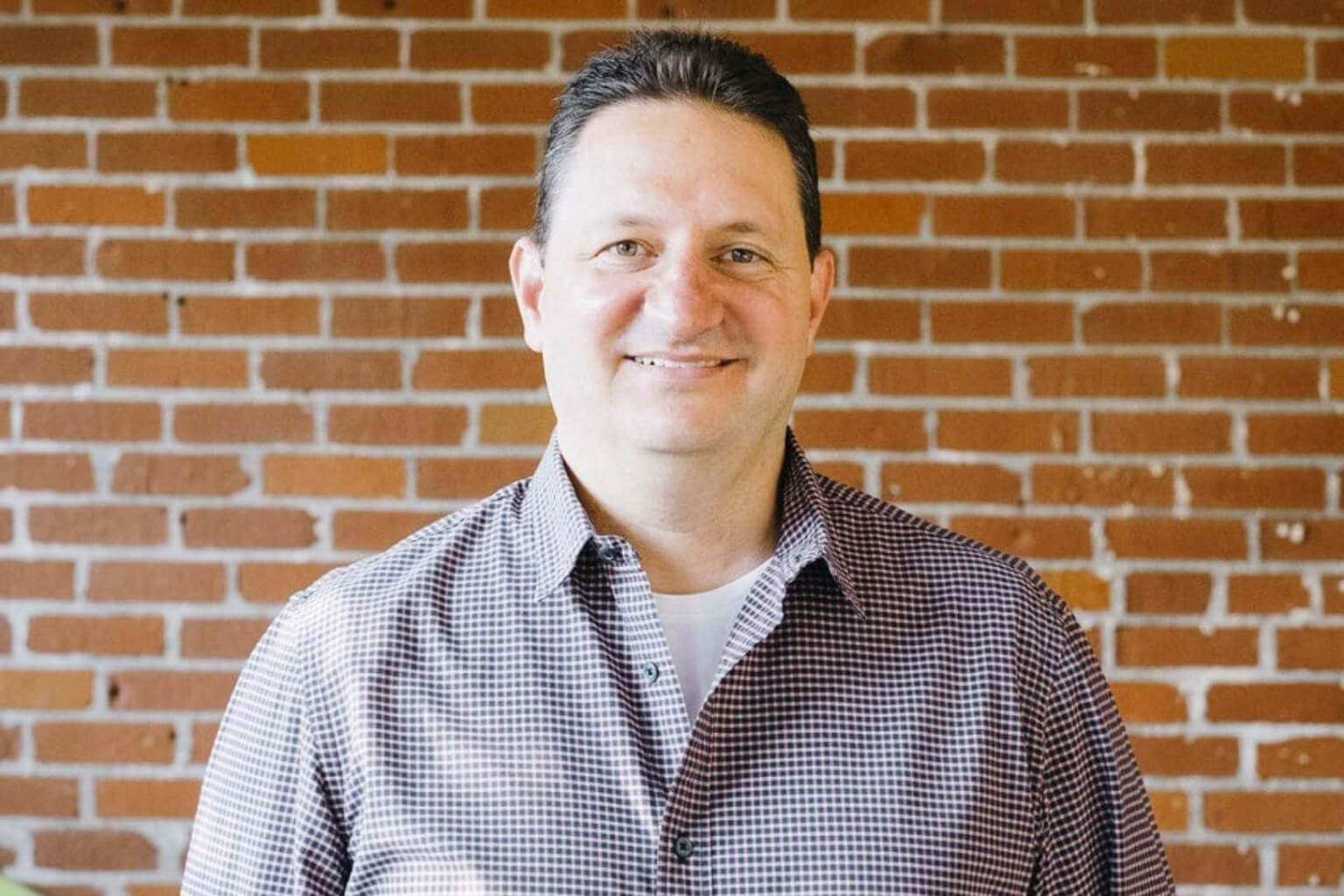 In this interview, Josh Spector shares his creative work process, bias towards action and major influences.

Josh Spector is an audience growth strategist and creator of the popular For The Interested newsletter which I highly recommend.

Based in Los Angeles, he helps people and companies use social media and newsletters to grow and activate their audience.

He currently works with a variety of entertainment industry, small business, and individual creator clients.

He previously ran digital media and marketing for The Academy of Motion Picture Arts & Sciences and The Oscars.

It may seem simple, but my most influential habit is the habit of doing things. I'm constantly launching new projects, experimenting with new ways to do things, and exploring whatever I'm curious about.

The things I do don't always work - most don't - but the habit of doing things has probably brought more good things into my career and life than just about any other habit I have.

How Do You Manage Time?

It depends on what I'm trying to get done, but in general, I focus on goals and working on one thing at a time. I use an app called WorkFlowy to manage my To-Do List, but I really just pick one thing at a time off of that list to concentrate on in a given moment.

I've also written about my process in a lot more detail.

What's Your Work Process and Thinking Behind It?

Again, it depends what I'm working on, but in general I always start with a goal or desired result and work backward.

I'm a big believer in chunking and breaking projects down into the smallest possible elements so I can focus on those one at a time and build to the desired result that way.

For example, if I'm writing something I'll begin with an idea phase where I jot down any idea related to the topic in a list. Then, I'll organize that list of ideas into an outline. Then, I'll write a first draft, basing it on the outline and not editing it as I go. Then, I'll edit it.

I see each of these phases of writing as requiring essentially a different skill set so by separating them out I'm able to focus on what's needed in each step.

This also makes it easier to do each one because I don't have to judge the work in each modular step - I don't have to worry about finding the right ideas while brainstorming because every idea I come up with won't make it into the final product, and when I'm writing a first draft I'm just expanding on an already created outline so it's easier, and when I'm editing I'm solely improving what's already on the page.

This process - like any process I use for any work - is designed to create momentum which fuels the project to completion.

I read a lot of stuff every week and then summarize the best of it when I curate it as part of my For The Interested newsletter. That process has turned out to be incredibly helpful in terms of it functioning as an ongoing system for me to learn new things - and perhaps more importantly, retain them.

Because any idea that goes into that newsletter I've read, summarized, written about, and shared with my readers, it really sticks with me in ways other random articles I may read once don't.

I read business books occasionally, but not more than a handful a year.

I watch a lot of TV, movies, and online videos as well and learn a lot from them - especially documentaries, TED Talks, etc.

I spend a lot of time on social media - especially Twitter and podcasts - but I don't follow junk on there. I mostly follow smart people sharing interesting and valuable content and perspectives so that becomes a positive input as opposed to a negative one.

And I walk every morning for 30 minutes (and sometimes again later in the day). Besides getting exercise, those walks tend to be when I come up with a lot of ideas.

My For The Interested newsletter and social media accounts have become incredible tools to grow my network and they lead interesting people to me without me having to do much to track down people myself.

Also, my habit of doing things leads to a lot of new people and connections because the more you do, the more people you'll meet.

I'm definitely a night owl and not a morning person but I keep myself on a pretty regular schedule in terms of sleep.

I keep the same schedule on weekends and weekdays - since I work for myself, my schedule is really my own to make but I've found it helpful to keep the consistency.

All that said, I don't drink coffee so it takes me a while to get functional in the morning (the morning walks help) and I don't ever really get tired at night so I have to make a conscious effort to go to sleep and not stay up too late.

As far as personal finance goes, I probably don't pay as much attention to it as I should, though I have a basic 401k, some stocks, etc.

In general, I believe in investing in myself so I don't hesitate to invest money into things like growing my newsletter or learning experiences. I also believe those investments ultimately more than pay for themselves because they eventually generate new opportunities.

What's One Question That Helped You Understand the World Better?

It's become a bit cliche at this point, but Simon Sinek's book Start with Why certainly resonated with me several years ago.

I agree that it's important to understand why you want to do something and why others want to do things – the better you understand motivations, the more likely you are to succeed.

Seth Godin has probably been my biggest influence and in particular his book Tribes I found to be important in framing how I think about audience growth and social media (even though it's not directly about that).

Gary Vaynerchuk, who I met years ago through Twitter when he was first starting on the platform, is also a huge influence in that I agree with his approach to using social media and echo his thoughts about the importance of being an actual practitioner on these platforms as opposed to just spouting off theories about how they should be used.

I'm also a huge fan of Howard Stern whose authenticity and respect for his audience has influenced my work and hip hop music which I think is highly underrated in the lessons it can provide on everything from confidence, to entrepreneurship, to branding, to use of language.