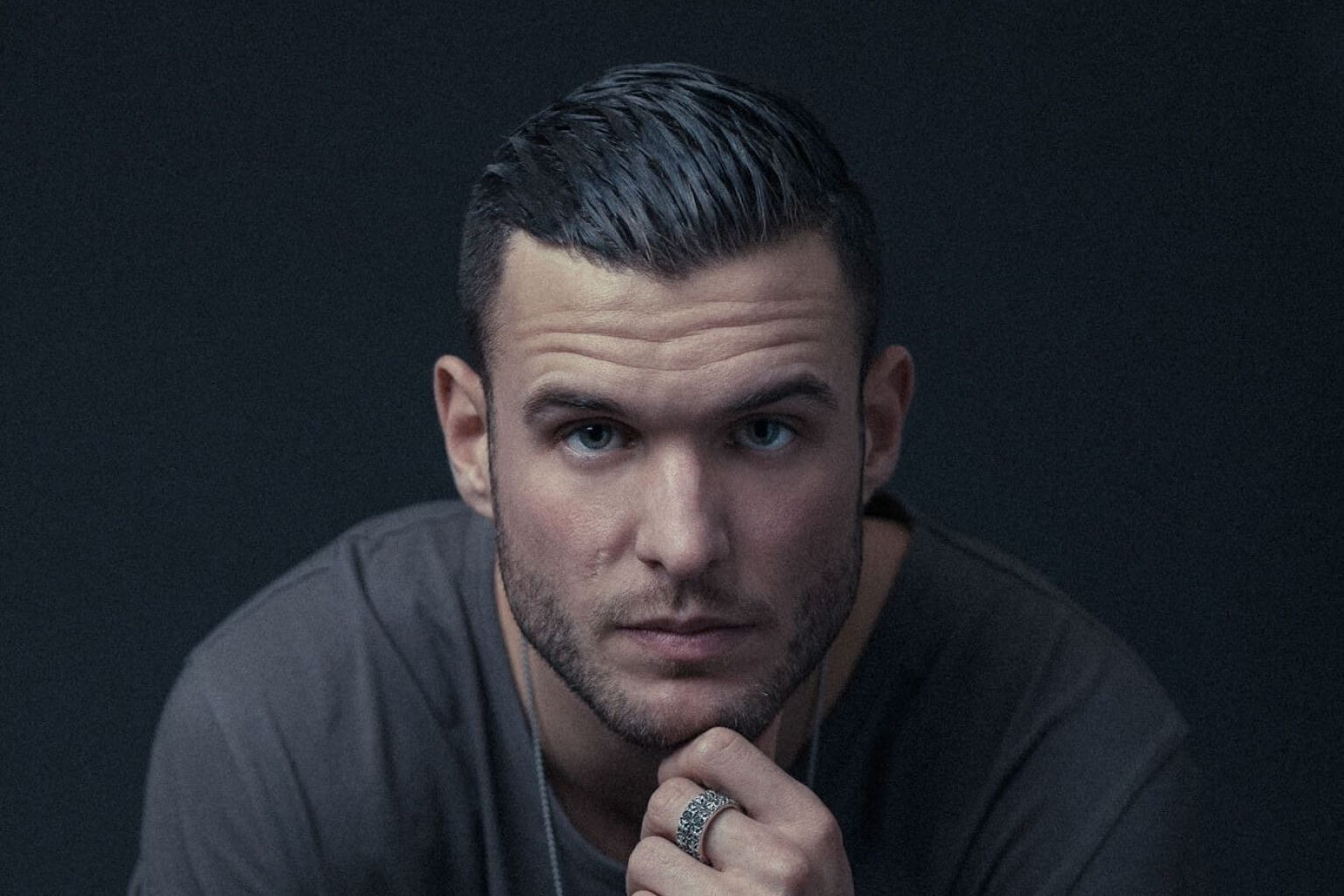 After I interviewed my talented friend, nomad and polymath Patricia Parkinson, she highly recommended me to get in touch with Shane Vitaly Foran. After talking with Shane, I understand why she was so keen on him.

Shane Vitaly Foran is a successful fashion design and entrepreneur based in Toronto, Canada. I've asked him to share his routines, mental models and habits that allow him to run his businesses, learn and travel the world.

Shane Vitaly Foran is a 29-year-old CEO, fashion designer and entrepreneur who has founded global lifestyle brands Vitaly and Clocks And Colours. He currently spends his time building his brands with his team of over 35 employees, working closely with other start-ups in a consulting capacity, and traveling the world for work and pleasure.

Admittedly, I’ve been making quite a few changes over the last few months that are quickly becoming positive habits. For several years I was (seemingly) charging full-speed ahead without taking my mental, physical or emotional well-being into consideration. I eventually reached a point where I couldn’t ignore the signs anymore. I was tired all the time, moody, looked like I had aged a decade, etc. That’s when I decided it was time to make a change.

I knew forming habits wasn’t going to be an easy task and so I started with little things and have been working my way up to bigger challenges. My goal was to make small changes regularly, get used to those changes, then add more. I’ve since started journaling every morning before touching my phone or opening an email. I then do a series of stretches I’ve been given by my personal trainer.

I also stopped drinking coffee (a hugely challenging feat, though decaf was a helpful supplement), started working with a trainer a day a week just to get some new perspectives on exercise, and have made it to the gym no less than 3 days a week. I’ve also started re-introducing things like gymnastics, golfing, and reading which were things I would always tell myself I didn’t have time for. I do, sadly, struggle to wake up early though, so that will be one of my next major hurdles.

As far as diet goes, I’ve had a relatively balanced and consistent diet for many years. I’m making little improvements here and there such as including more vegetables and less processed carbs, but overall I’ve always felt balance and consistency in a diet are critical.

Lists are critical. I’m a big fan of Evernote for organizing all of my lists and notes, but when it’s time to get something done (the infamous to do) I always write those things down so I can scratch them out. It’s basic, but I’ve always found it cathartic.

My schedule and especially my travel schedule are only getting more and more chaotic, so I do live and die by my calendar. I’m also confident I wouldn’t make it through a day without my assistant’s support at this point.

How Are You Modeling Your Life?

As of recent, I’ve been loving Tim Ferris’ podcast. I set it to 1.5X or 2X the normal speed and listen to it while I’m at the gym. I’m just blown away by his interview skills and his ability to pick such a wide range of inspiring people to speak with. I find I retain information best and when you’re exercising, you’re releasing positive endorphins which create an affinity with the ideas you’re taking in.

I feel like my models are always changing, but that’s probably the strongest mental model I use right now. As for books, I actually just started reading “The Power of Habit” which is pretty well perfectly in line thus far with what I’m trying to do with my daily life.

This is a big question, and I’ve already given a lot of big answers, so I’m just going to revert back to what I was saying earlier… I survive each day by building lists. The key to building those lists though when talking about process is re-organizing them, so they make sense in terms of where my priorities lie. I like to make sure I’m working from most important down.

The biggest challenge I face right now though is the onslaught of emails I receive each day. Knowing I have hundreds of new emails each day often distracts me from the bigger goals I should be focused on so I’ve been trying carve out windows of time where I answer emails, then I close it completely so I can put it out of my head while I tackle a task.

I tend to start my day off with a ton of eggs, and if I’m feeling ambitious, I’ll make a protein shake with berries and coconut oil. I try to avoid carbs in the morning so I can avoid a carb crash by lunch. I’ll generally have a decaf coffee when I get to the office to somewhat curb my long-standing addiction to coffee but will often give in to a real coffee by around 3 pm if I start to feel sluggish (again to avoid any early/midday crashes).

I’ve started reading a lot more over the last 3-6 months, and it’s had a pretty profound effect. For so long the only things I thought about were related to my business, but I’m finding I’m able to think more clearly and effectively at work each day now that I’m introducing my brain to other ideas in the evenings and on the weekends. I’ve also been, as mentioned, listening to a ton of interesting podcasts.

As far as training my body goes, I have a personal trainer now and aim to exercise at least 3-4 days week. My training ranges from running to plyometrics to stretching to bar work and of course to weights, though I’m trying to push weights out of my routine.

Meditation is something I’ve been playing with here and there by using the app Headspace, but I’ve failed to properly implement it into my routine thus far.

I meet people every day whether it’s through email intros, social media intros, at an event or party, etc., though I can’t say conferences are something I have a whole lot of experience with. I use tools like Highrise to manage my thoughts and memories on those encounters because I’ve found it’s just too difficult to remember every conversation at this point.

Right now my goal is bed by 11:00 pm and up by 7:15 am, but that typically slides an hour or so up. I do, however, require (sadly) my 8 hours as I just feel like a zombie half way through the day without it.

I’ve invested a lot into my tattoos and traveling! Outside of that, I’ve pretty much continued to put every extra cent I make back into other small business ventures whether it’s an investment in another company or simply starting another side venture like the boutique I just opened on Yonge St. called JRSV.

My friends shape my thinking all the time – I’m a big believer in keeping great company.

As for books, I don’t think I can pick one in particular that hard an overly profound impact, though a combination of several has certainly begun to show a positive return on investment. Most recently I read “Shoe Dog,” “The Hard Thing About Hard Things,” “Shantaram” and now I’m reading “The Power of Habit.”

All very different but all inspiring in their own ways.